We look forward to meeting you, to show you Normandy Outdoors Design and Cultures.

Sylvie and Jean-Michel, after 2 busy careers in community service, and living in Saint-Aubin since 2006, wanted to create a charming guest house where history and conviviality meet.

They will help you enjoy the local resources (history, culture, gastronomy, sports, nature...) during your stay. 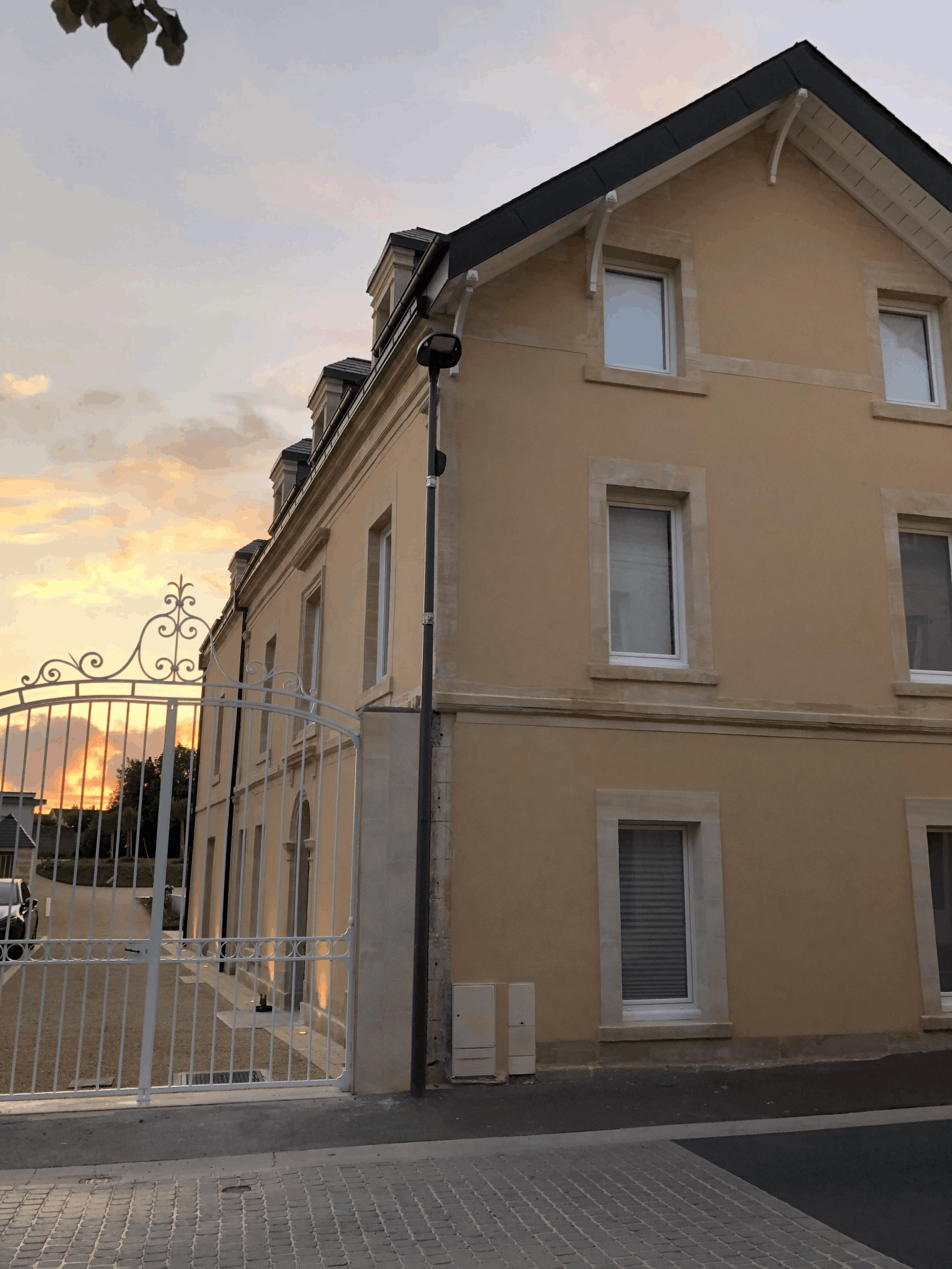 Enjoy the pleasure of going back in time in the room of your favorite decade with all the modern facilities.
In 2018, Sylvie and Jean-Michel found a house in Saint-Aubin-sur-Mer full of promise but in a precarious state. Chimneys and dormers were in ruins. Humidity, lack of insulation and minimal repairs required a complete restoration ("from top to bottom"). Everything that could be preserved was restored and the building was adapted to our "design & vintage" guest house project.
After 2 years of work, the new Juno villa welcomed its first guests in July 2021.

Each room has an original decoration linked to a decade. You can go back to the 40's, 50's, 60's or 70's and live in the style of your favorite decade.
Each room has a private bathroom and toilet. All guests can use, at any time, the shared breakfast room, its kitchenette, the garden and its terrace.
Contact us by email or with our form at the bottom of all pages for more information, availability and rates, or to find out how we can help you make your stay even more interesting.
See the gallery for more photos of Villa Juno.

Nicknamed the "queen of iodine", the town of Saint-Aubin-sur-Mer is a seaside resort on the Côte de Nacre created during the sea bathing craze of the 19th century.

On June 6, 1944, Juno beach (code name for the Saint-Aubin beach) was liberated by Canadian soldiers. The bombing of June 6 destroyed some villas and Villa Juno was hit by a shell that killed its owner. Since then, the village has been preserved from tenements and has kept its traditional aspect with shops, cafes and restaurants on the dyke just a few steps from the house. 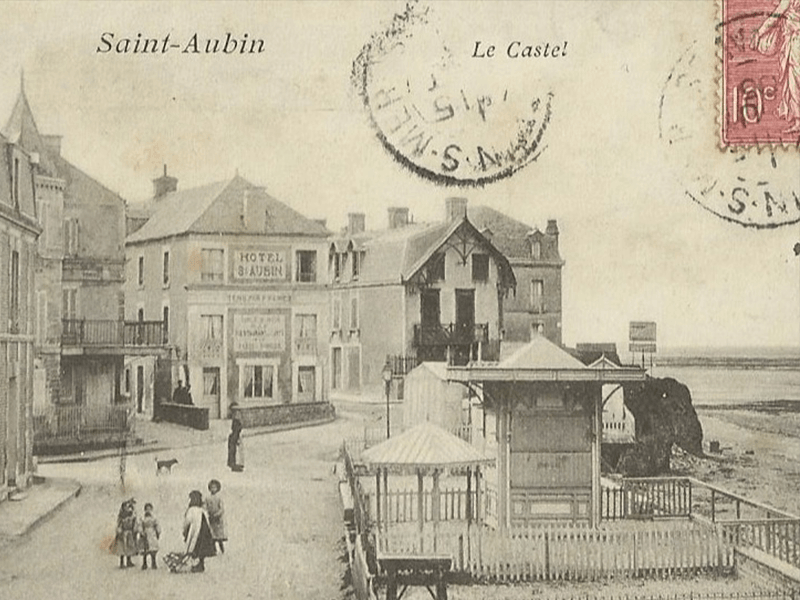 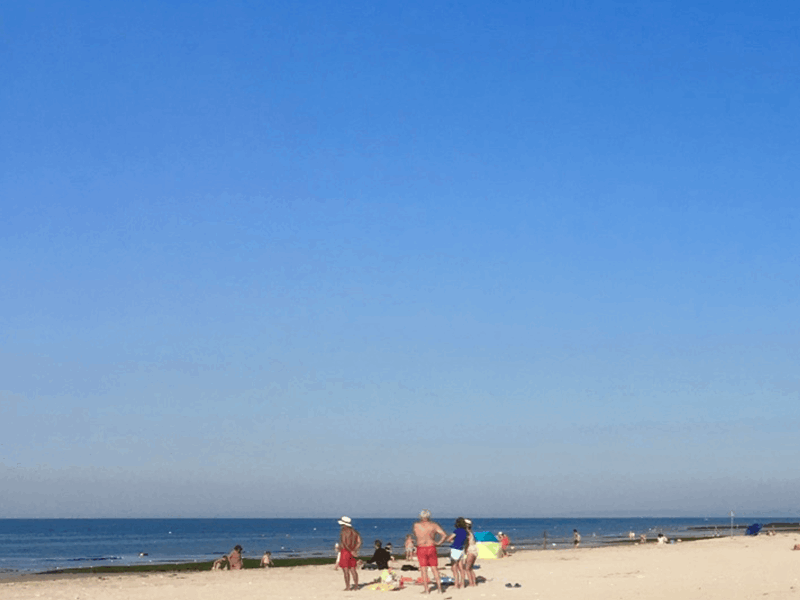 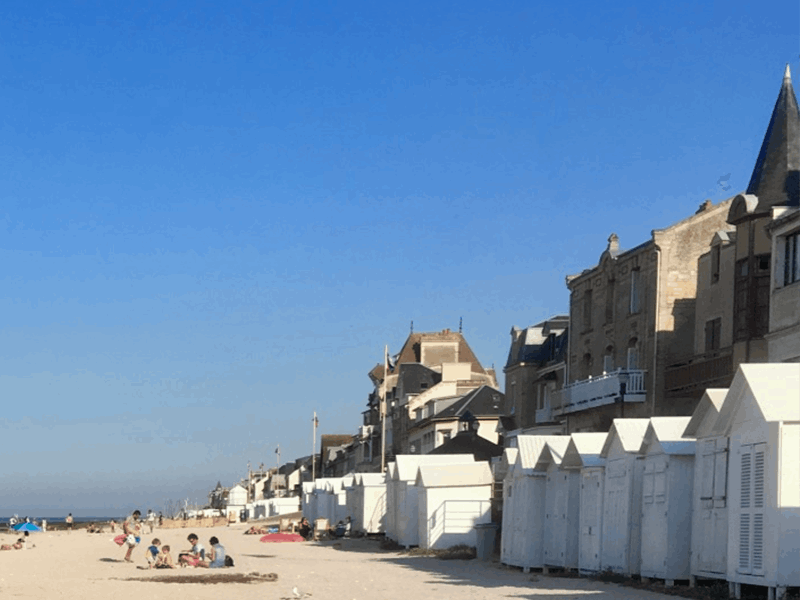 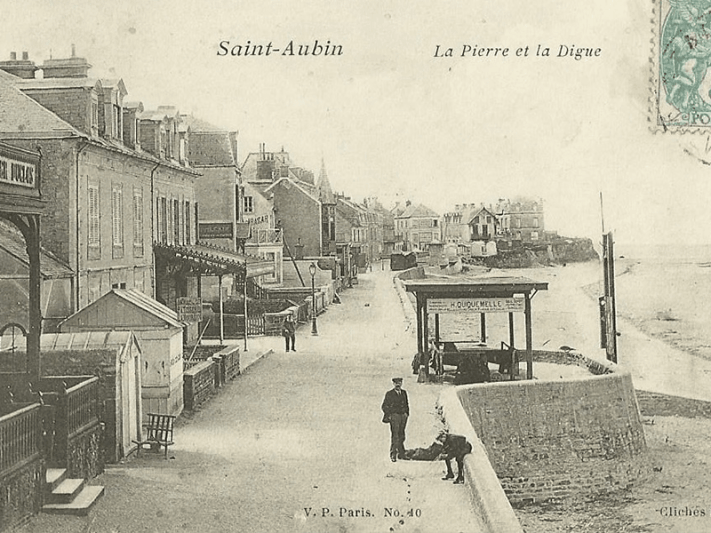 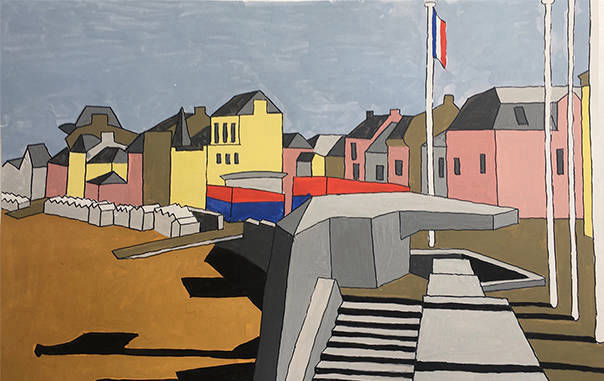 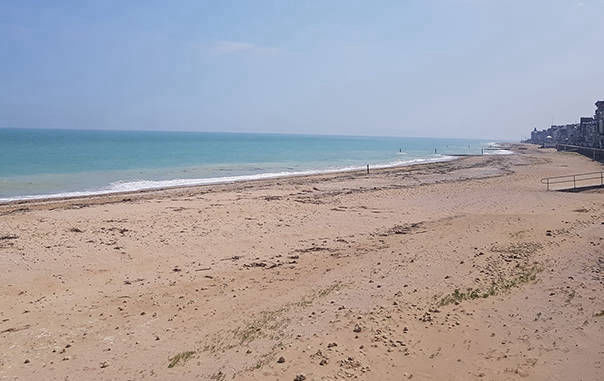 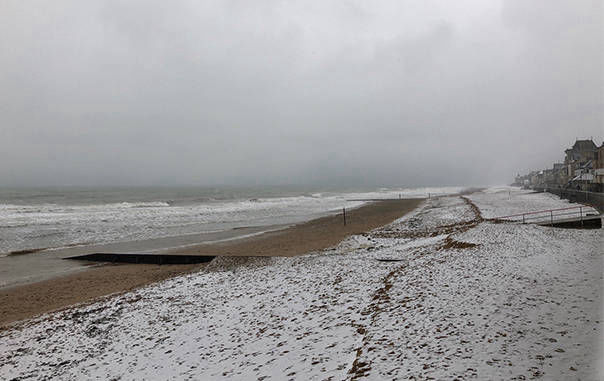 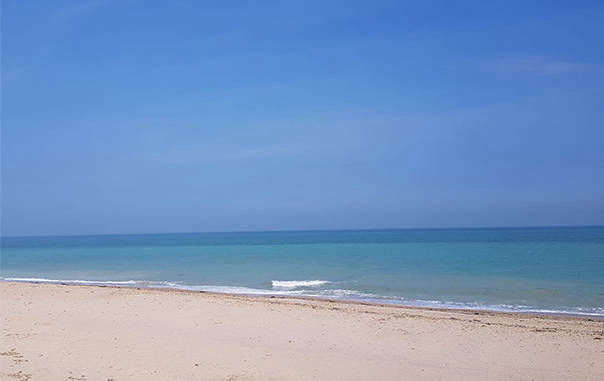 Nevertheless, if you would rather talk things over first, give us a call... or drop us a line.

- TripAdvisor (Things to Do in Saint-Aubin-Sur-Mer)